Carlos Lucas began his career as a winemaker in 1993 in the Dão Region, although later in the decade of 2000, has started producing wines in such diverse regions as the Douro Region, Alentejo Region, the Lisbon region and also in the Bairrada Region. He also had some time left to develop projects across borders, producing wines in Brazil, Italy, and Spain. 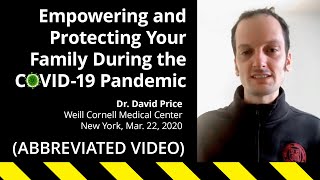 Informative and empowering information on COVID-19 from Dr. David Price

A helpful and informative video on COVID-19 from Dr. David Price from the Weill Cornell Medical Center. Read More

VERIFY YOUR AGE TO CONTINUE