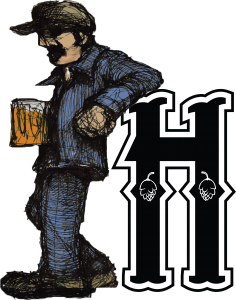 Haymarket Brewing, with locations in Chicago, IL & Bridgman, MI, specializes in classic Belgian and contemporary American beer styles that emphasize hop flavor, not hop bitterness.  No matter what style of beer you like — whether a crisp refreshing Pilsner, a Trappist-style ale, hoppy pale, Imperial IPA, hoppy Belgian or American Stout — you’ll find a Haymarket beer to satisfy you.

Haymarket brewmaster Pete Crowley has won over 75 local, national and international brewing awards — including medals from the World Beer Cup®, the Great American Beer Festival® and the Festival of Wood and Barrel Aged Beer®. Pete’s extensive work in barrel aging put him on the map as a brewer. The national festival he created to showcase the barrel-aged style was the country’s first. Now in its 15th year, it’s still going strong.  Even after decades of brewing and scores of medals, Pete never stops innovating. He’s constantly trying out new styles & techniques — working hard to bring the very finest in beer making craft to your glass.

Explore this exciting craft brewery and their entire lineup on their website.  Look for a Haymarket tap event near you on our events page.

Prev All Posts Next